The HIP HOP GAMES are imagined in 2010 by Romuald Brizolier. This choreographer keen on improvisation has decided to break free from the norms of the “hip hop game” and to propose an innovative event which translate his vision of choreographic creation. Exit the battle, exit the show, we mix all together while keeping only the best. Welcome to the HIP HOP GAMES dimension!

He then imagines a staged show in which companies come to defend a creative project. The dancers have to go through improvisation challenges to boost their creativity and end by presenting a small sample of their show. As a result, the winning team gets the HIP HOP GAMES Prize: a financial support of € 8,000, 4 performance dates within the international HIP HOP GAMES network and personalized support.

The Concept was a success from its first editions: the dancers gave the best, the HHG troupe was on fire and the audience was impressed. Since then, the company has organised the event each year, all over the world. The following steps ? We’re writing it together, and it’s not about to stop.

– The HHG TOUR : The HHG Tour is an international competition imagined as a show orchestrated by the HHG Troupe, during which four teams of 3 to 5 dancers go through improvisation challenges and defend a choreographic creation project to win the prize.

– The HHG SCHOOL : The HHG School is the training component of the HHG which has only one goal: to give a maximum of keys and methods in terms of improvisation and interpretation to achieve the choreographic creation.

– The HHG EXHIBITION : The HHG Exhibition is a non-competition show, a high-level demonstration provided by All Stars guests, HHG specialists who come through the challenges while the Troupe stages a multidisciplinary show: human beatbox, DJ, VJ, MC and referee ensure the show.

– La HHG CONNEXION : Each year, Romuald Brizolier travels international Hip Hop events (battles, festivals, parties, ect.) in search of exceptional talents. He spots artists from all over the world, solo or duet, all disciplines combined, and invites them to perform out of competition during one of the stages of the HHG TOUR. 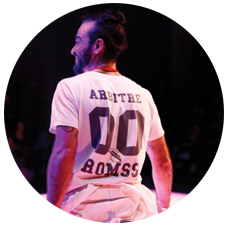 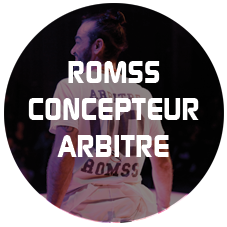 Expert in improvisation, recognized dancer choreographer and caring referee. He guides the dancers through the HHGc events. 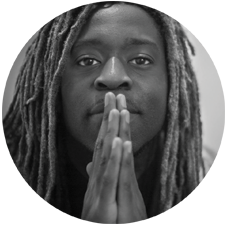 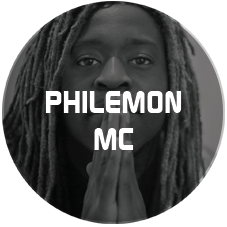 A hypnotic voice, sharp rhymes and rhythm. The master of ceremonies who will guide you through the show. 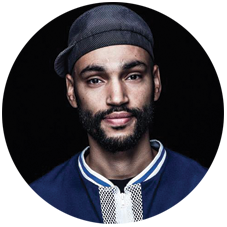 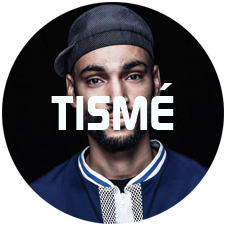 True Swiss Army Knife of the company, DJ, musician, beatmaker, dancer, he’s got the beat and share it with us! 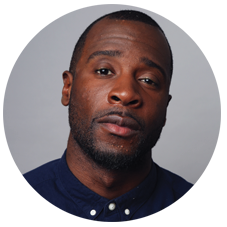 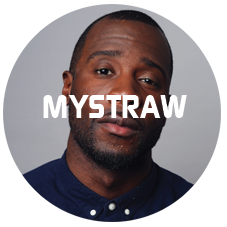 One of the best French beatboxer. He delivers improbable and polyphonic rhythms. 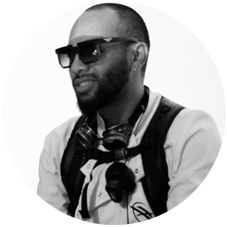 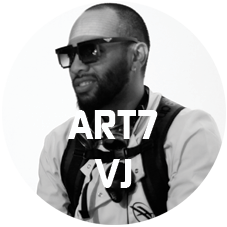 The sense of lines, the taste of the layout and the magic of colors. The digital scenographer, the virtual decorator.

All the HIP HOP disciplines on stage: a DJ, a human beatbox, a Mc, a Vj and a top dancer referee supervise the best hip hop crews.

The “Dance Games” framed in a real show. Several crews and trials for one winning team launching one’s first creation.

An innovative dance event designed to create connection between Battle and choreographic performance. More than a contest, HHGc is an artistic and human adventure.

The training, the event itself and the support are what sets The HHG apart. The goal of our company is to make this project a continuation and to make it an essential element in the universe of Hip Hop.

Improvisation and artistic expression training modules designed and delivered to each of the participating teams at the national HHG event in their country. The challenge: to prepare the teams for the spirit and the challenges of the meeting. The method: deepen the cohesion and fluidity between the dancers by proposing new methods and working keys beneficial to their creation and choreographic project.

A human and artistic meeting where sharing and exchange guarantee the good understanding of all the participants.

On stage, emerging dancers meet each-others throughout improvisation trials & present a choreographic project in front of an audience and a jury made of experts (choreographers, artistic directors, etc.), the public and numerous guests. A three hours show supervised and orchestrated by the HHG troupe made of professional Hip Hop artists: one referee (Romuald Brizolier alias Romss), one MC (Philemon), one DJ (Tismé), one Beatboxer (Mystraw),  and one Vj (Art7). Each event is unique. It is the crossroad between emerging artists and local or national professionals.

The HHG is above all a support system for a first choreographic creation for the winning team. Supported by our company, this award constitutes long-term structured assistance. The objectives are to support emerging artists to make visible the diversity of creation in the field of urban cultures, create  new mobility opportunities for young companies within the HHG nrtwork and pool production efforts in order to better support and promote the HHG winners.

One dancer of each team VERSUS Tismé, the DJ that plays, cuts and mixes 3 different tracks randomly. The dancer has to create three different characters and intentions according to the DJ suggestions and changes.

A duet of each team turns a wheel which points a mystery object. They start improvising on tracks (DJ and Beatbox). Afer 20 seconds, the prop is revealed on stage and they have to create a story with it…

An artist starts a 20 seconds improvisation on stage alone. Everything is allowed: prop, costumes, support, etc. Then the challenger must join and improvise with the artist’s proposal.

Human beatbox Mystraw launches his flow and improvises. He invites one dancer of each crew to test their limits on his beats.

The all crew improvises freely among different stage set elements (bench, boat, slopping floor, etc.). The stage turns into a playground where the dancers have to share the space and play all together.

On a voice – song – beatbox triptych by Tismé, Mystraw and Philemon, two dancers from the opposing team confront each other during a lively debate in questions and answers.

Each team has 5 minutes maximum to present a free hand : a show, a piece of creation… It consists in a real occasion for the companies to show their work, relax and to share a special moment with the audience. This is the highest marked challenge.