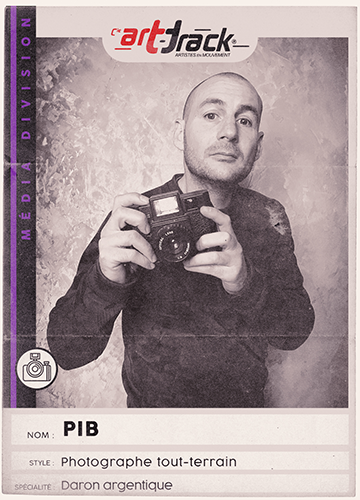 Pib is a self-taught photographer, originally from Lille who was formed through experiences and encounters: Filming, Laboratory, Report for the press and coverage of events, etc …

In 2000, he founded the collective DDTF (Direct Dans Ta Face) advocating independent, spontaneous and a close to the subjects photography. Two years later, he self-produced “Sortie 2 l’Ombre”, his first book on Graffiti culture, a long-term report on the Graff movement in the North of France.

Pioneer of Hip Hop photography in the Nord-Pas-de-Calais, he was for a long time one of the only photographers present in all the urban events alongside the activists.

Today, his work is located both in the regional and national press (titular photojournalist at the newspaper La Voix du Nord) but also in the milieu of urban culture and the hip hop movement. After numerous editions and exhibitions including “Evadé (e) s 2 Rue” and “Lisboa”, Pib continues his photographic research on the individual and his presence in urban complexity, and tries his hand at making Rap video clips and urban short films.

In 2014, he had the honor of being the winner of the Prix Varenne de la photographie, a national photojournalism competition. 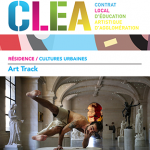