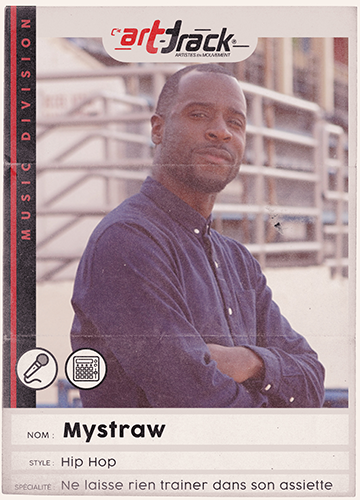 Mystraw started human boxing in 2008. Since then he has continued to deepen his knowledge and technique through: training, competitions, meetings, workshops and multiple experiences on stage. From 2010 he began to compete in many competitions including the French Championships.

In 2014, he even made it to the quarter-final. It would be a mistake to think that Mystraw’s only talent is beatbox. Also a beatmaker, composer and author, he collaborates with many artists and joins several projects including the experimental Hip Hop collective Mouche.

Another significant experience, Mystraw became a member of the group Hexpress, a singing, rap and beatbox acapella choir. Through Hexpress, Mystraw will professionalize and multiply stage experiences. Considered one of the best beatboxers in France, his notoriety grew as well as the recognition of his peers.

When he met Al20, he quickly set out to form a duo around their common passions: soul and groove. It was in this context that PLDG was born in 2016.

In 2019, he decided to bring together female artists from the Lille scene around the same “portraits” project divided into 4 EPs of 4 titles. Then in 2020 he released Fairstraw in collaboration with the Lille beatmaker Fair’son. 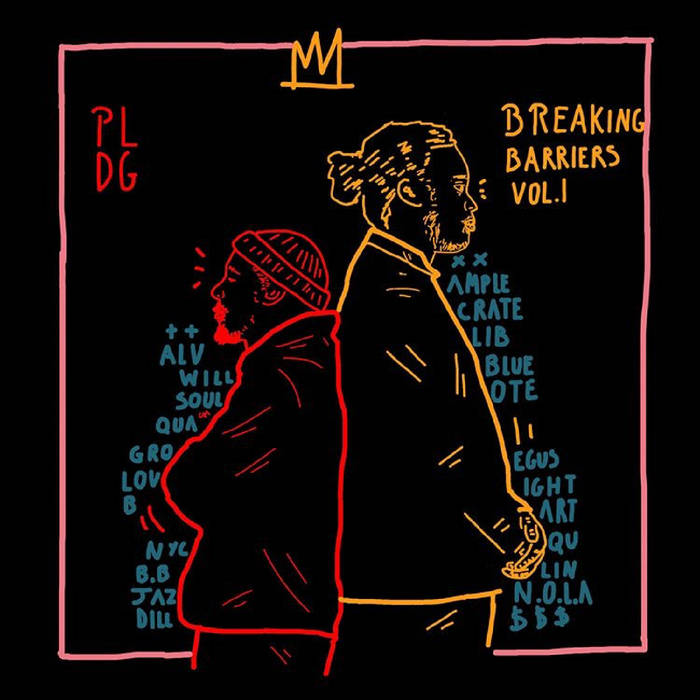 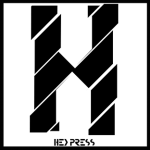 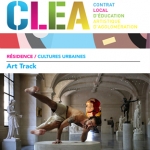 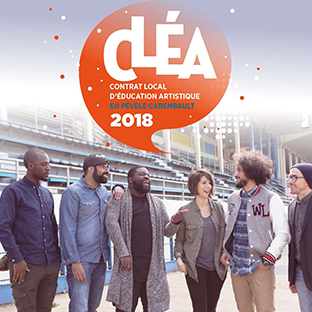 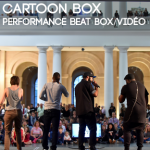 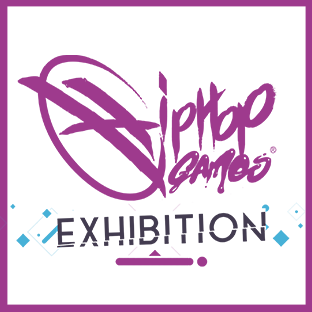 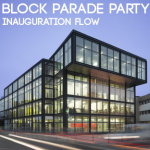